Central American Vacations and the Mayan Ruins of Tikal

There are so many breath-taking points of interest when considering Central American Vacations. From snorkeling to zip-lining to cave explorations and of course, stepping into a civilization’s past when discovering the Mayan Ruins of Tikal. 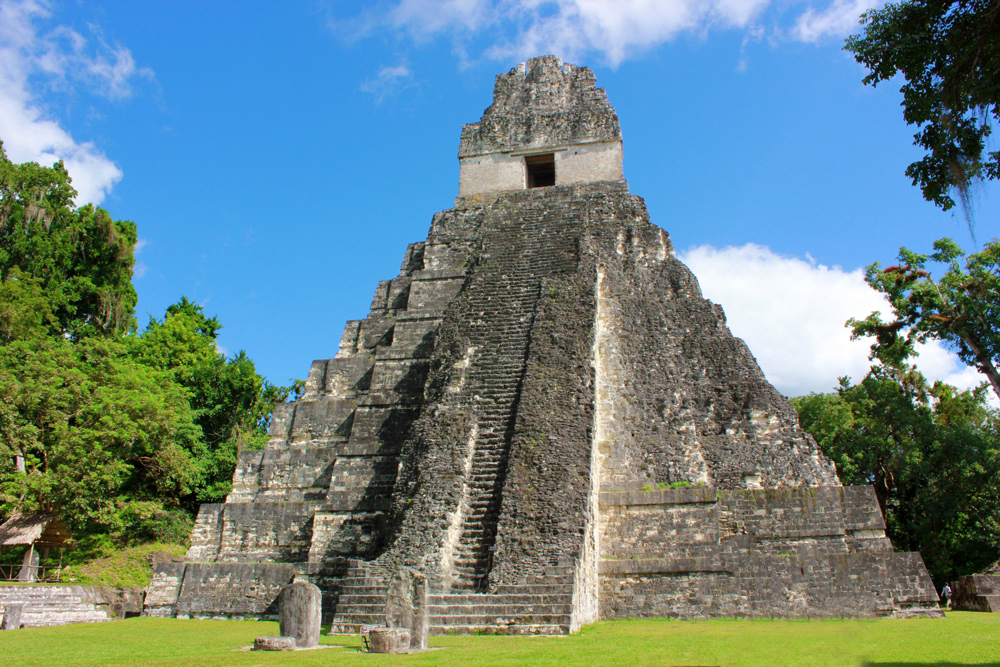 Tikal is just two hours away from the Belizean border and remains one of the most popular attractions in Guatemala. Almost any traveler who visits the western part of Belize (San Ignacio Town) travels to Guatemala for the day to visit this majestic Maya site.

Located in the Peten Region of Guatemala, Tikal is an early classic to late classic Maya City. Here are 12 surprising things about Tikal:

1.) Tikal is one of the largest archaeological sites and urban centers of the pre-Columbian Maya Civilization.

2.) The name Tikal may be derived from ti ak’al in the Yucatec Maya language; and it is said to be a relatively modern name meaning “at the waterhole”.

3.) The Spanish conquistador Hernan Cortes passed within a few kilometers of the ruins of Tikal in 1525, however, he didn’t mention them in his letters.

4.) There are traces of early agriculture in Tikal that dates as far as 1000 BC.

5.) The architecture of Tikal is built from limestone and includes the remains of temples that tower over 70 meters high, large royal palaces and a number of smaller pyramids, palaces, residences, administrative buildings, platforms and inscribed stone monuments.

7.) According to Archaeologists, Tikal was the capital of a conquest state that became one of the most powerful kingdoms of the ancient Maya.

8.) Tikal reached its apogee during the Classic Period, ca 200 to 900 AD during this time the city dominated much of the Mesoamerican region politically, economically and militarily.

9.) The Tikal National Park covers an area of 575.83 square kilometers and was created on May 26 1955 under the auspices of the Instituto de Antropologia e Historia and was the first protected area in Guatemala.

10.) The population estimates for Tikal vary from 10,000 to as high as 90,000 inhabitants with the most likely figure being at the upper end of this range.

11.) The dynastic line of Tikal, founded as early as the 1st century AD, spanned 800 years and included at least 33 rulers.

12.) The tallest structure in Tikal is 65 meters in height and is the temple of the two-headed snake that was built by King Yaxkin Caan Choc in 470 A.D. This temple is a must climb for the adventurous! 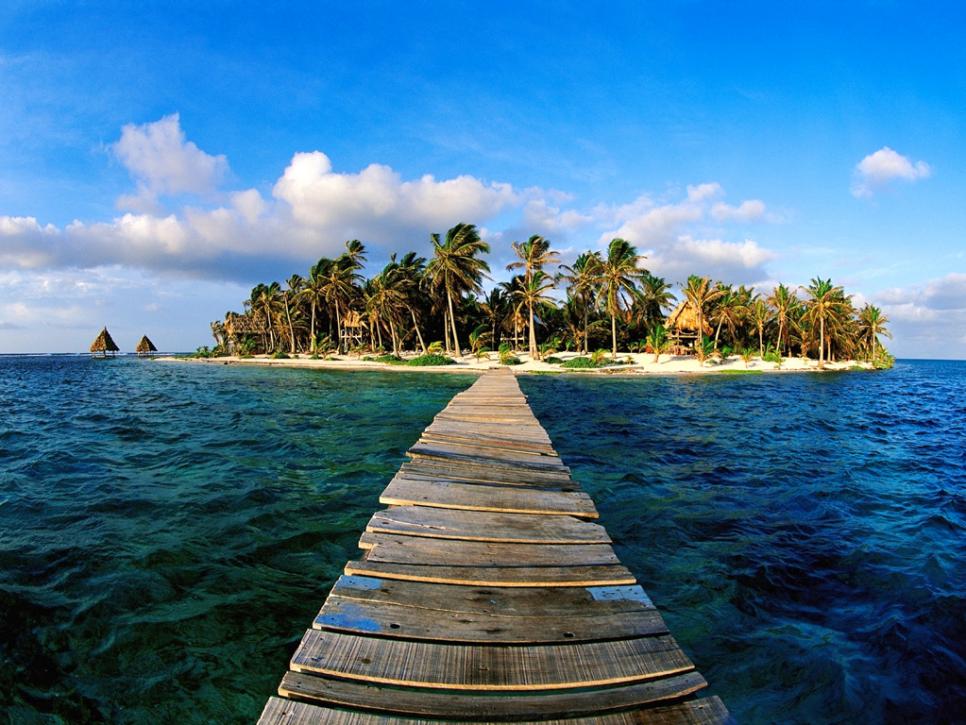 What would your dream itinerary to Belize look like if you were to create one of the countless options for Central American Vacations? Here is one to consider…

Day 2 Belize City/Flores
Cross the border into Guatemala and continue on to Flores.

Day 3 Flores
Enjoy a guided tour of the Tikal archaeological site. Return to Flores and opt to swim in Lake Petén Itzá or hire a boat for a relaxing day.

Day 5 Flores/San Ignacio
Cross back into Belize and opt to visit the Mayan ruins of Xunantunich.

Day 8 San Ignacio/Hopkins
Travel to Hopkins and visit a part of Belize that has not yet hit the well-trodden tourist trail.

Day 9 Hopkins
Opt to visit nearby palmed Tobacco Caye and do some snorkeling, take in a Garifuna drumming show and lesson, or explore the area by bicycle.

We are here to assist you in your journies, wherever they may take you: EMAIL US

We’d love to hear your thoughts, please comment below.

We’d Love To Hear From You

or if you prefer,