The Roots & Soul festival in Saint Lucia is scheduled for August 23 to 25, 2019. One of several activities to celebrate the island’s 40th anniversary of independence. Check out the festival line up here: St. Lucia Festivals & Events. The festival is dedicated to musicians who are setting new trends in reggae, conscious hip-hop, Afro-punk and R&B. Throughout the festival, there will be free and paying concerts, in various parts of the island. 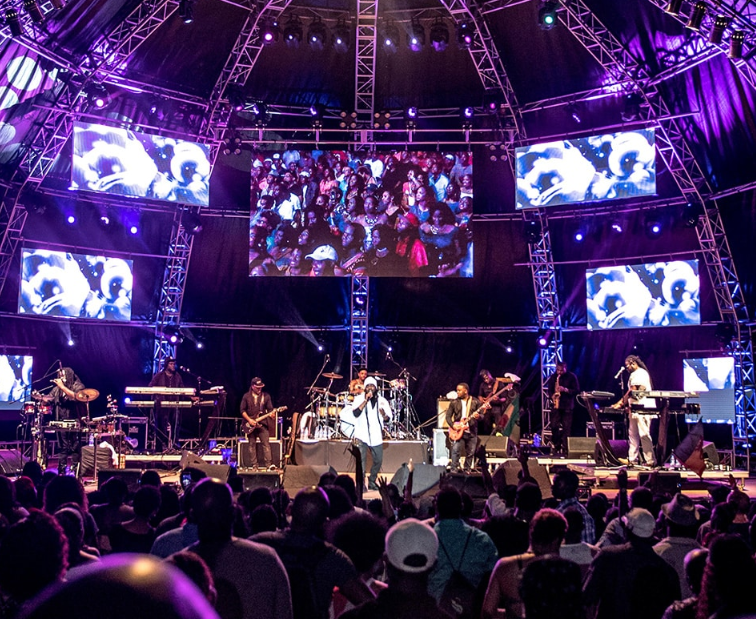 Saint Lucia Roots & Soul begins at The Ramp on Rodney Bay. A night of spoken word and music, shining a light on Saint Lucian born poet, performer, educator and double recipient of Saint Lucia’s Outstanding Youth in Literary and Performing Arts Awards, Curmiah Lisette. The stage will also feature other Saint Lucian artists, including singer-songwriter of neo-soul, alternative, reggae and calypso genres, Naomie “Ngozi” Grandison along with Hip-Hop, Rap and R&B singer, Asher “Smallz” Small. Joining Asher on the Roots & Soul stage will be a cast of young Saint Lucians led by the musician and arranger Danyl Daniel. The night will end with the Trinidadian Rapso band, 3Canal.

The final day of the festival will also be at the Pigeon Island National Landmark. The event will start with a performance by ZAMANI followed by Saint Lucian Sherwinn ‘Dupes’ Brice. After that,  performances by R&B duo Ginuwine and Grammy Award Winner Mya. To top it off, the curtains will come down with headline act UB40 featuring Ali Campbell and Astro.

Where to stay in Saint Lucia

There is a wide variety of accommodations in Saint Lucia. In other words, there is something for everyone! I have no doubt there will be something perfect for you. 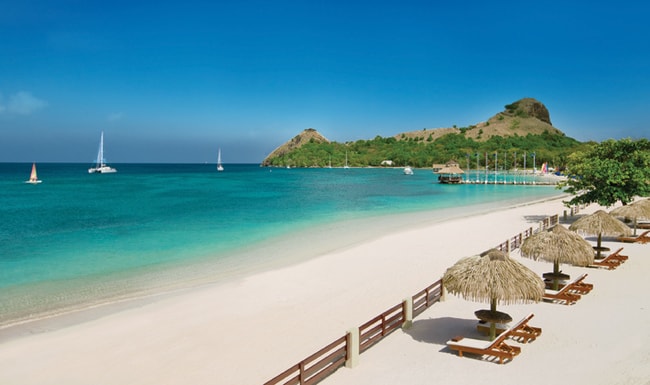 We are here to assist you in your journies, wherever they may take you: EMAIL US

We’d love to hear your thoughts, please comment below.

This site uses Akismet to reduce spam. Learn how your comment data is processed.